A document scanner is a tool I highly recommend for anyone who needs to digitize lots of paperwork, photos, mail, or other documents. About a month ago, this startup called Raven reached out to me to review their Raven Business Scanner. I typically do not reply to emails like this because I get so many of them, and I only share products that I can personally attest will help you go paperless. The Fujitsu ScanSnap iX1500 document scanner is one of the most common scanners out there, and it’s been a staple in my own paperless office for years, so I was curious about how it compared.

I found the software in the Raven scanner to be very simple and intuitive, enough so to make the ScanSnap feel almost outdated. With the Raven scanner, you can do many things that require a computer or additional steps on the Fujitsu. The Fujitsu makes little things like pre-configuring and saving cloud destinations, or viewing scans frustrating in comparison to the Raven Scanner software’s quick, single touch operations.

Without the large touchscreen, it would be hard to accomplish the self-supporting and computerless aspects of Raven Scanner. Both of these scanners offer similar features, but the Raven Scanner feels a little easier and quicker to use. The Raven Scanner also includes their own Raven Cloud service, which is free to use and surprisingly robust.

One feature of the Raven Scanner that I really appreciate is that there’s no need for a computer to properly use it. Like the Fujitsu scanner, you need to sign up for an account. But you can do that on the Raven Scanner itself without the need for a PC or Mac. This makes normal operations like setting up, software updates, previewing scanned pages, and sending to destinations all much easier and more intuitive.

Both scanners have Wi-Fi, but the Raven scanners also have Ethernet connection ports. Because of this, it’s easy to get connected. Plus, depending on your Wi-Fi network, the Ethernet option can provide some extra stability and upload speeds. The Raven Scanner also has USB ports that allow for scanning directly to a USB flash drive, which can be helpful.

The Raven Scanner looks really nice with its prominent 8” touchscreen, and it feels like it was solidly built. I found the ScanSnap iX1500 oddly looks much more dated than both the Raven Scanner and its iX500 predecessor. In addition to the much larger screen, I also prefer how large and flat the paper tray is on the Raven Scanner. In size, the folding ScanSnap is more compact than the Raven Pro, which is the largest of the three scanners Raven has available. Raven tells me their smaller Raven Original and Raven Plus scanners are a closer comparison in size. I think the footprint of the Raven Pro is still fine for most desktops and the device design is very sleek.

I was impressed by Raven’s customer service since it’s a small startup. They offer email, phone, and live chat support. I have not had issues with the scanner sent to me, but since any problem with a scanner can slow your daily workflow, it’s nice to see that Raven’s support is readily available and their Amazon reviews make mention of their customer service.

As someone who’s used a Fujitsu ScanSnap for years, I think the Raven Scanner is a compelling alternative. I’m impressed a small startup company is able to offer such a great scanner in its first product launch. If you want to learn more about my experience with this scanner over the last month, stay tuned for my upcoming review video. 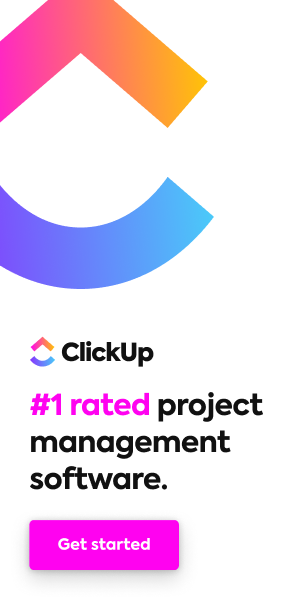